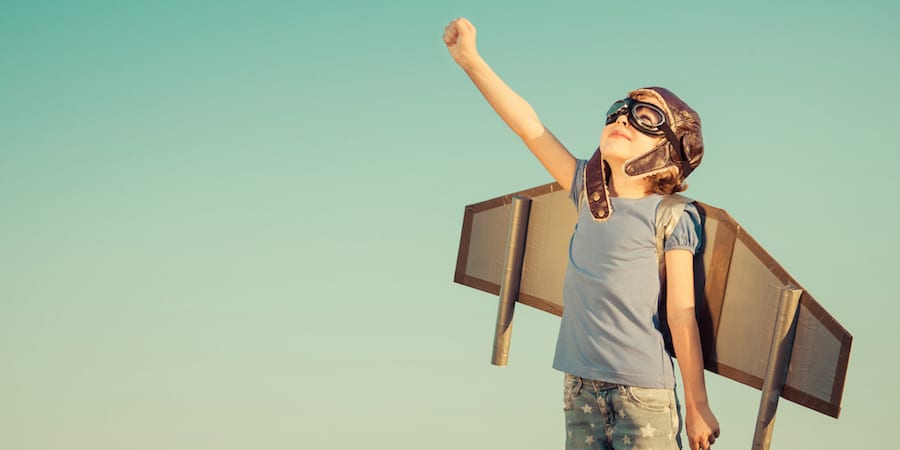 Remember the Edsel? New Coke? Sears? Howard Johnson? TWA? Newsweek? How about Microsoft, Apple, Uber, Amazon, and Chick-fil-A? All were icons – some still are, some are gone. Who decided who should and should not survive? How could some enterprise be everyone’s favorite ubiquitous  darling and then, with seemingly minimal explanation, be gone; replaced with a whole new generation of alternatives? The answer is not blowing in the wind, it is in the genius of the marketplace here hundreds of millions of individual decisions are being made everyday by individuals expressing their own, personal good judgment, favoring those who satisfy them, rejecting those who don’t.

But there remains one persistent exception, protected from the rigors and discipline of a marketplace in which its “customers” make decisions, separating those who are satisfied from those who are not — public schools. Government schools are the last standing legal monopoly in America, which explains why children are still educated in the same manner they were in 1982 when the phone company monopoly was broken up. More than 40 years ago, man first walked on the moon, yet our classrooms still operate and look like the little red school house of horse and buggy days of 100 years earlier, with classrooms organized by students’ ages, desks in a row, teaches lecturing in front of a blackboard, etc.

Why do less than half of public school not read, write, add, and subtract at grade level? When there is no consequence for failure, there will be failure. When there is no reward for success, success will be rare. All our schools should feel competitive pressure to perform – or face the same fate as Sears.

Only in the past several years have we seen the proliferation of charter schools, generally described as public schools unencumbered by the rules, regulations, union contracts, and bureaucracy that have contaminated the public school world.

Parents who send their kids to charters are  acting like consumers, choosing providers that best meet their needs. Like every other product or service provider in our free enterprise economy, they compete for students, and  it is reasonable to expect that some will prosper, others just survive,yet some others will fail, all of which is good for our country, our communities, and most importantly, the education of our kids.

Traditional public schools that under-perform rarely face the prospect of being driven out of business – to The the contrary — they, almost without exception, blame their failure on the most convenient scapegoat – lack of resources, not academic results. So, what is the monopoly’s response? Reward them with more money, a classic, perverse example of “enabling” bad behavior but then expecting it to improve. If schools want more funding, it should be tied directly to improved academic results.

What if, instead of continuing generating mediocrity, our school districts acted like every other enterprise, encouraging entrepreneurial approaches to bring about the creation of new schools and programs seeking improved outcomes? How exciting it would be to see different schools’ innovative and creative responses to parents seeking the best for their children? Charter schools already focusing on military, the building trades, classical education, arts, STEM, etc., are appearing in increasing numbers as they attempt to anticipate and meet parental demands. Some will be successful, others will not.

But parents who are most concerned about students in America their children’s futures are driving this market place of ideas and experimentation that can  only happen in an environment where leaders are encouraged to innovate, motivated to take the risks that will produce success, not paralyzed by a fear of failure.

Public education needs a megadose of risk tolerance and innovative leadership, judged by performance and outcomes, not by inputs. It is time that public education finally embrace change, innovation, and imagination, properly preparing our next generation to take responsibility for protecting and advancing the blessings of liberty, freedom, and opportunity.