We are ready to help you beat that “COVID-19 Slide” this summer! 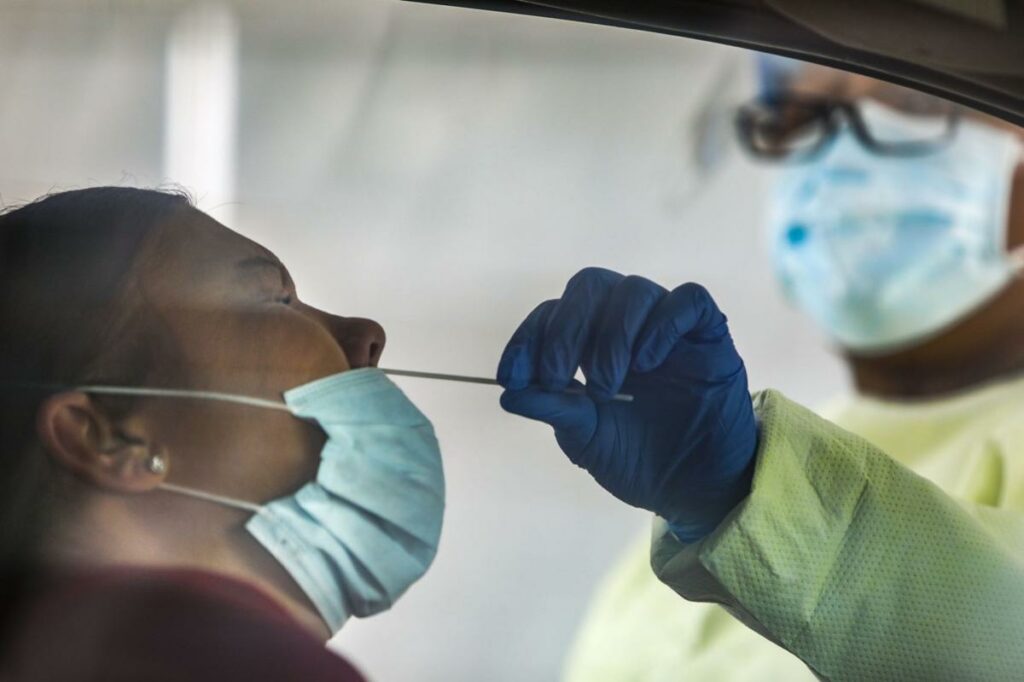 We are ready to help you beat that "COVID-19 Slide" this summer!

Beat the “Covid Slide” this Summer!

The summer “Brain Drain,” also known this year as the “COVID-19 Slide” is a phenomenon that teachers know all too well. Many students return to school in the fall having lost an average of 2.6 months of grade-level equivalency in math and reading skills and teachers spend four weeks or more reteaching or reviewing material that students have forgotten over summer break. This year, many parents are even more concerned because of the extended absence from live classroom instruction that their child(ren) experienced due to early school closures. Some education experts predict students will lose as much as 30% of their reading skills when they return to school this fall. But it doesn’t have to be that way. Find out what you can do below, and then contact us to learn more about our Virtual Training options!

Can You Beat This Fighter Pilot?

Meet Colonel Jeff Moore, a retired F-16 fighter pilot in the United States Air Force. LearningRx CEO Kim Hanson, asked Colonel Moore to join her for a few at-home brain training exercises during a recent episode of Train Your Brain Tuesday, challenging him to add, subtract, and multiply a series of 36 numbers in as short a time as possible. He did it in just 35 seconds! Can you beat his time?

Kim is encouraging parents and their kids to complete the same challenge using a standard deck of playing cards. Anyone who films themselves beating Colonel Moore’s impressive speed can submit their video to the LearningRx Facebook Page.

Fun fact! During his time as a pilot, Colonel Moore flew at speeds of up to 1,500 miles per hour while operating under high G-forces and simultaneously processing multiple sources of information at a rapid pace in combat. The skills needed to operate a jet–divided attention, processing speed, and visualization–are just a few of the skills Colonel Moore helped to strengthen as a LearningRx brain trainer!

It’s the newest science-supported motive: exercise boosts physical fitness AND mental fitness. But how much, how intense, how does it change as we age, and the big question: how does it correlate to the current coronavirus epidemic?

In a May publication of Redox Biology, scientists evaluated the impact of exercise on extracellular superoxide dismutase (EcSOD). The article claims that endurance exercise promotes EcSOD in muscles and other vital body tissues. Those fancy terms simply refer to an exercise induced protection against cellular damage and oxidative stress resulting from disease. Which means exercise could protect you from some of the severe and even lethal symptoms of coronavirus.