BREAKING: The Supreme Court Just Struck Down Discrimination in Education 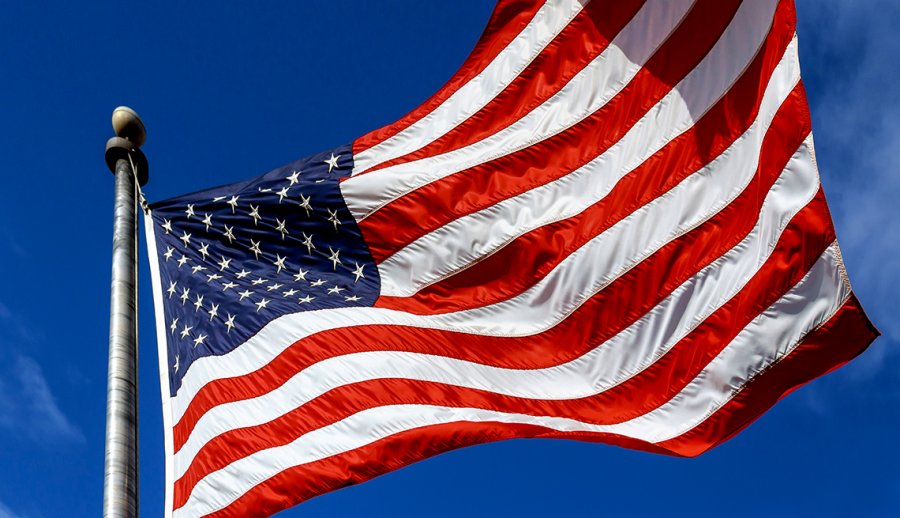 BREAKING: The Supreme Court Just Struck Down Discrimination in Education

Hello Parents: We often remind you that you are your child’s 1st teacher and you should be the one that determines what educational choice works best for your scholar(s). Now the Supreme Court validates Parents’ Rights. Please read press release. It is a great day for decisions to be decided on behalf of PARENTS. Yeah!!!

Monumental decision affirms the right of parents to direct the education of their children.

WASHINGTON, D.C. — The decision of the Supreme Court in favor of the plaintiff in Espinoza v. Montana Department of Revenue validates a parent’s constitutionally protected right to direct the education of their children.

“The weight that this monumental decision carries is immense, as it’s an extraordinary victory for student achievement, parental control, equality in educational opportunities, and First Amendment rights,” said Jeanne Allen, the founder and chief executive of the Center for Education Reform (CER).

“For many families, Espinoza not only provides the potential for expanded opportunities for them to educate their children, including the choice of religious education, but also the right to decide what they believe is the most effective way to do so.”

As the plaintiffs argued, and CER reinforced in its amicus brief, denying parents their school of choice because of its religious nature — on the basis of Blaine Amendments enacted by many states decades ago — injures parents and children by violating bedrock constitutional principles. This is especially true for low-income families who are bound by their zip codes and financial barriers to chronically substandard schools. The Espinoza victory represents monumental progress toward reversing damage that has been done for nearly 150 years and which states can now address.

Former Solicitor General Paul Clement, author of CER’s amicus brief, adds, “In some states, legislation may be sufficient to enjoin application of a Blaine Amendment. In other states, an advisory opinion (from the Attorney General or state supreme court) may be the preferred course. In still other states, it may be necessary to bring a declaratory judgment action seeking a court ruling. And a state’s particular law and circumstances may call for some combination of these efforts — even all three.”

In the coming days, CER will be reviewing the literature as to how states can best proceed given the complexity of the decision.